Click on a name below to jump to bio: 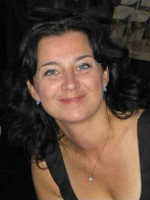 Eva studied the corticotropin-releasing factor (CRF) system with Drs. Eric P. Zorrilla and George F. Koob at the Scripps Research Institute in La Jolla, CA as a postdoctoral fellow. CRF is a peptide hormone and neurotransmitter that mediates the behavioral and physiological responses to psychological stress. There is considerable evidence linking the brain CRF system to the etiology of mood and anxiety disorders. Her work at the Scripps Institute helped define the role of the CRF system in stress, addiction, consummatory behavior and obesity. Currently, she is an Associate Scientist in the Kalin lab where she employs animal models ranging from primates to rodents to identify the neuronal substrates of the early development of anxiety and behavioral inhibition. Extreme and stable behavioral inhibition in children is a trait-like temperament that is considered a significant risk factor for the later development of anxiety disorders and depression. 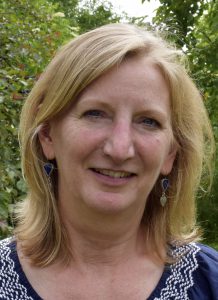 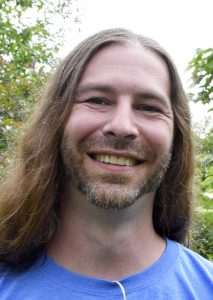 Improving the statistical quality, biological relevance, and convenience of analysis of high throughput data sets, and integrating different data sources into unified models, is most often the focus of Dan’s attention. He currently works with resting state and event related fMRI, structural MRI, ASL and physiology data, with interests that include developmental trajectories and how mental health issues, particularly anxiety, arise from a molecular to a structural and functional level. Dan began research in developmental neurobiology, mapping the source of the enteric nervous system [1], and cloning and sequencing vasoactive intestinal peptide [2] in the UW Anatomy dept. He received a PhD in Cellular and Molecular Biology (2002) investigating the signal transduction of Ras [3] and Raf [4], working in the UW Human Oncology and Oncology depts. As a post-doctoral fellow in the UW Biostatistics and Medical Informatics Department, Dan created software to model multi-region thermodynamic kinetics of signal transduction in development, cancer, and aging. Followed by modulating self-renewal and differentiation of human embryonic stem cells via engineered topographic cues, in the UW VetMed and Chemical & Biological Engineering depts. [5, 6, 7]. Dan started as an information processing consultant in the UW Waisman Laboratory for Brain Imaging and Behavior in 2007 and joined Ned’s lab in 2011 [8 pubmed?McFarlinDR]. 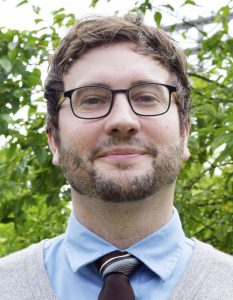 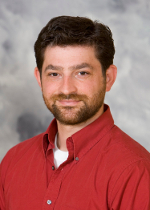 As co-investigator on multiple Kalin lab projects, Jonathan’s research combines neuroimaging studies of anxious children with imaging and molecular studies in pre-clinical animal models to identify the mechanisms underlying the pathophysiology of anxiety and affective disorders. Jonathan has conducted studies using fMRI and µPET at the University of Wisconsin for over 12 years, first as a postdoc in the Training Program in Emotion Research (2004-2007), and subsequently as a member of the Kalin laboratory at the HealthEmotions Research Institute in the Department of Psychiatry. His research has focused on the role of the extended amygdala in emotion and anxiety in human and nonhuman primates. The translational research program employs gene delivery methods and chemogenetic technologies (e.g., DREADDs) to manipulate the neural circuitry underlying Anxious Temperament, a nonhuman primate model of the childhood risk to develop anxiety and affective disorders. 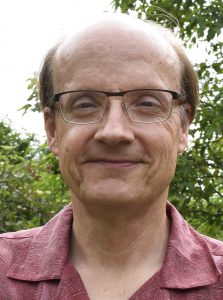 The focus of Patrick’s work is to identify which genes and molecular processes determine why some children are at an increased risk to develop depression and anxiety disorders as they mature into adolescence and adulthood.  Children that stably display extreme levels of behavioral inhibition (shyness) throughout early life are said to have an extremely anxious temperament (AT) and have an elevated chance of developing psychiatric illnesses.  To discover the important molecular alterations in these at-risk individuals, his work is performed with non-human primate (rhesus monkey) and rodent (rat and mouse) models of extreme AT that have been developed over the last two decades in the Kalin Laboratory.

Currently, he and his colleagues are screening animals to identifying those that naturally have extreme AT.  They are then studying these individuals with a variety of behavioral assays, multimodal imaging including positron emission tomography (PET), functional magnetic resonance imaging (fMRI) and diffusion tensor imaging (DTI) and state-of-the-art molecular methods including deep RNA sequencing.  As they identify candidate genes that are important in regulating AT, they can further implicate these genes by altering their expression in key brain regions like the amygdala through viral vectors that can increase or knock down the expression of particular proteins.  They can then examine the effects this manipulation has on the expression of AT and brain metabolic activity and brain structural and functional connectivity.  In addition, the lab has also begun to use designer receptors exclusively activated by designer drugs (DREADDs) to control the activity of select neurons within the neural pathways that control the expression of AT.  Ultimately, by identifying the molecular processes that mediated the risk to develop psychiatric illnesses the Kalin lab can better develop pharmacological treatments to prevent or treat these potentially devastating illnesses. 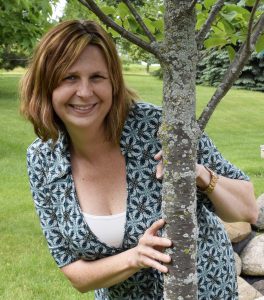 I am interested in understanding the brain basis of psychiatric disorders, with a particular focus on the neural correlates of clinical symptoms and the translation of findings from the lab to the clinic. I received my PhD in Experimental Psychology at the University of California-San Diego in 2009, where I studied sensory processing in patients with schizophrenia. As a post-doctoral fellow I worked with Dr. Stephan Heckers at Vanderbilt University (2009 – 2012) on behavioral and neuroimaging studies of memory ability and hippocampal integrity across the psychotic spectrum. My work in the Kalin lab aims to quantify the neural correlates of childhood anxiety and depression using functional and structural neuroimaging methods. 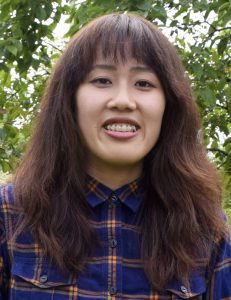 Xiaojue graduated from University of Wisconsin Madison majoring in statistics and psychology. She has been working at cognitive neuroscience labs with a focus on human perception and category learning. She is interested in applying machine learning and statistical skills to brain imaging data. Her current work involves processing and analyzing brain imaging (fMRI, PET, and DTI) data. In the future, she is interested in computational psychiatry and modeling human perceptions and behaviors.